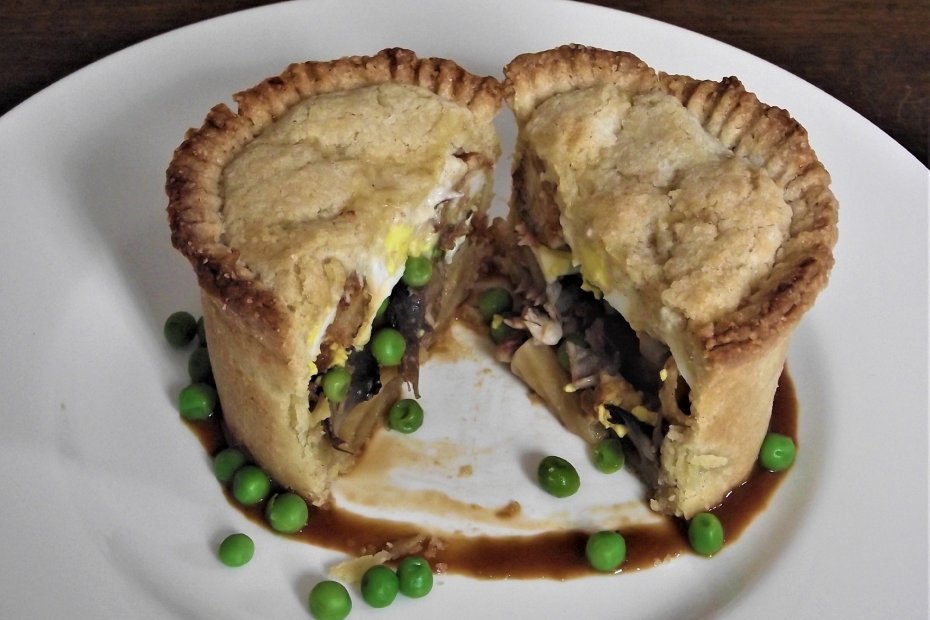 This timbale is described in the famous novel Il Gattopardo by Tomasi di Lampedusa.

Inside a tart wrapper there is a sumptuous filling made up of about ten ingredients!

The preparation takes some time, but you will undoubtedly be rewarded when you will taste the timballo del Gattopardo.

You can prepare this recipe in one of our cooking classes.

If you need to convert the measurement units or scale this recipe, please copy the url of this recipe and visit this page 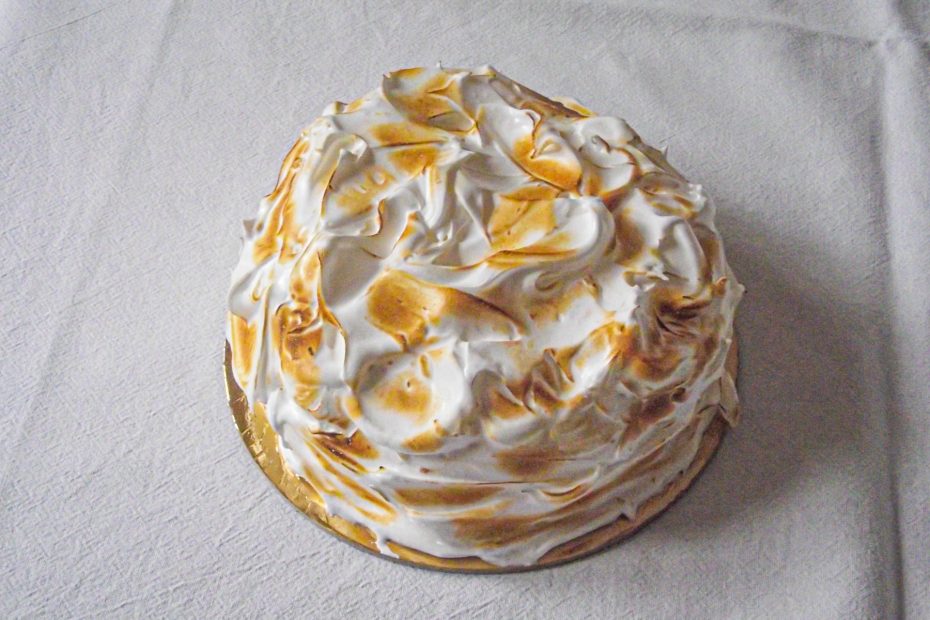 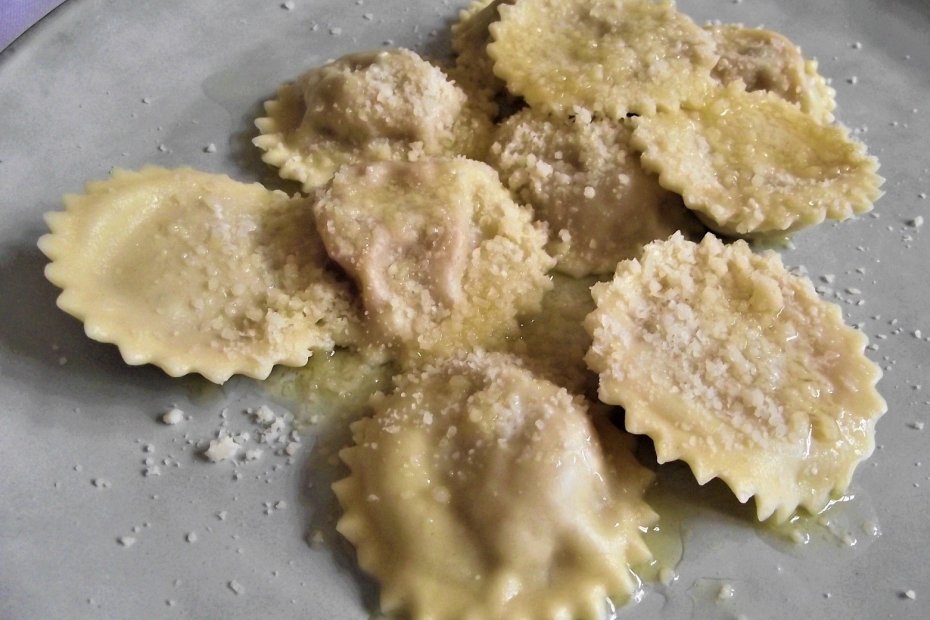 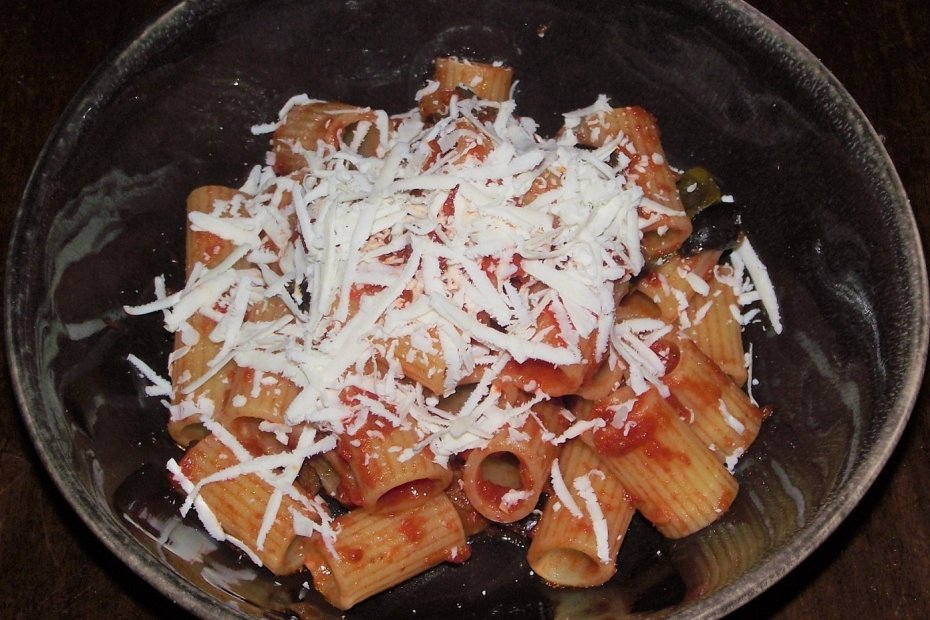